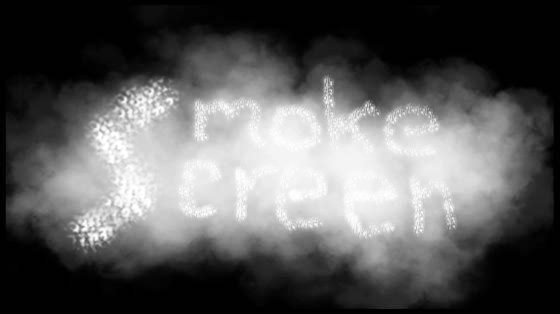 JOHANNESBURG – The ombudsman for long-term insurance says it stands by its ruling in the matter between Denise Ganas and insurance heavyweight Momentum, saying it was based on fairness.

Momentum had declined Ganas’ claim after her husband was shot dead in a hijacking in Durban last year, saying he had failed to disclose his high blood sugar levels.

The company has now retracted that decision and will pay the widow’s R2.4 million claim. However, when Ganas reported the matter the ombud ruled in Momentum’s favour.

Deputy ombudsman for long-term insurance Jennifer Preis says their ruling was based on whether Momentum would have issued the policy if they knew about Nathan Ganas’s sugar levels.

“The fact that, unfortunately, the person died from a violent crime and the non-disclosure was on a health issue, those are two separate things. The question is: would the insure have issued the policy?”

She says the ombuds has to look at cases individually.

“We do want to help people to the extent that we can, but we cannot make decisions which are not based on law and fairness. We can’t decide based on emotions or sympathy.”

Preis says the decision by Momentum to pay families of clients who have died in violent crimes up to R3 million in life claims may not necessarily mean there will be a general impact on the industry.

Momentum - Pay out all violent death claims that was previously repudiated 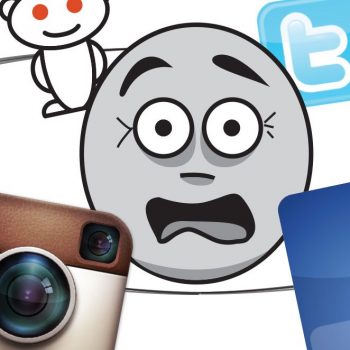