It’s not just doctors, public health experts and scientists who are struggling to figure out how much of a threat the novel coronavirus poses.

Like SARS and the pandemic flu before it, the newly emerged infection is presenting some unique challenges to Canada’s life insurance industry — and patients who might want to buy a policy.

Some companies say they would outright deny coverage to anyone who has contracted the disease, while others would insist potential clients be certified disease-free for at least three months, according to a new survey of the industry.

Their responses underscore what seems to be a growing reality in an era of globalization and mass travel. The novel coronavirus is the latest in a group of at least three other respiratory illnesses that have arisen and spread to varying extents in the last decade and a half.

“It’s not that they think it’s a horrible thing. It’s not like you have terminal cancer,” said Marr, director of new business for LSM Insurance. “It’s definitely around the uncertainty … Insurance is about compiling and analyzing data, and there’s still very, very limited data.”

Insurance companies contacted by the National Post Thursday either could not be reached or declined to comment.

As of Thursday, the World Health Organization says there have been 75,748 confirmed coronavirus cases, with 2121 deaths tied to the illness. That makes for a mortality rate of 2.8 per cent, much higher than the seasonal flu’s ratio of about 0.2 per cent, but less than the nearly 10 per cent death rate for SARS and 35 per cent for MERS. However, some experts believe the actual number of people infected by COVID-19 is several-fold higher than the lab-confirmed cases, meaning the death rate could be closer to that of influenza.

The Canadian market for potential insurance customers suffering from the new coronavirus is tiny so far, with just eight confirmed cases in Canada, as well as 43 Canadians infected while passengers on a cruise ship now docked in Japan.

But those numbers could rise if, as some experts speculate, the pathogen is not contained and it spreads in a way similar to seasonal flu. People have already submitted questions to LSM’s website asking about the issue, said Marr.

He said he reached out to insurance companies, who outlined their approach in confidence.

One group of insurers said they are not open to providing insurance to coronavirus patients at all, at least until there is more data. “We would not consider someone with this virus,” one insurer told Marr bluntly.

Some of those companies would, however, offer what’s called “guaranteed issue life insurance,” a product that doesn’t require medical screening but pays out less, costs much more and won’t provide benefits if the client dies within the first two years.

The other group of companies is willing to offer a standard life insurance policy to coronavirus patients but with conditions, said Marr. The caveat could be that they have been treated and are fully clear of symptoms, or have been disease-free for at least three months, he said.

“We could possibly consider a client who has been diagnosed with coronavirus, who was treated, has no residual symptoms or complications and has been cleared by the physician,” one company told the broker.

The response is somewhat more flexible than how the life-insurance business treated SARS, said Marr.

In that case, there was a blanket refusal to cover anyone who had contracted the virus, although that changed at some point for people who made full recoveries, he said. 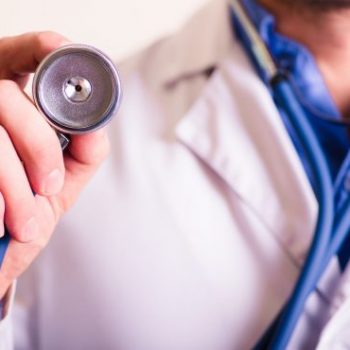 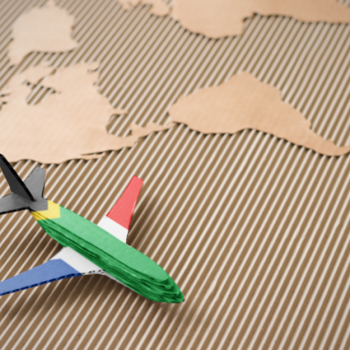