Critical illnesses such as cancer and heart disease are widespread among women in South Africa. In addition to the physical and emotional burden that comes with being diagnosed with a dread disease, many of these women face unexpected financial hardship.

The latest figures from Statistics South Africa show that cerebrovascular disease (which causes strokes), hypertensive disease and other forms of heart disease were among the top five natural causes of death among women in 2015. In addition, some members of the Association for Savings & Investment South Africa (Asisa) report that more than 60% of critical illness claims made by women last year were a result of cancer.

Critical illness may be the last thing on the mind of young and healthy women, but financial protection is vital for women of all ages, says Hennie de Villiers, the deputy chairperson of Asisa’s life and risk board committee.

Statistics from some Asisa members show that, of the critical illness claims made by women last year, nearly 11% were by women under the age of 35. Women between 36 and 45 accounted for 31% of the claims submitted by women.

De Villiers compares the financial risk of a critical illness to an iceberg. “On the surface, a loss of income if you were unable to work would place an unexpected strain on your household’s finances. This would mean that you would need to cut back drastically on your living expenses, or potentially neglect saving towards goals such as your retirement,” he says.

Beneath the surface, there are a range of additional expenses that could sink your finances deeply into the red. “You could, for instance, need to make adjustments to your home or pay for a carer to assist you during your recovery. And if you are a mother, your illness could mean that you would need to pay for someone to help you take care of your children,” he says.

While your medical scheme should pay for the costs of standard medical treatments and hospitalisation, De Villiers says you may want to undergo an experimental treatment that may not be covered by your scheme.

The range of diseases covered by critical illness policies differs from assurer to assurer, but De Villiers says the four most common conditions included are heart attacks, cancer, strokes and coronary by-pass grafts for heart disease, because these account for a significant number of critical illnesses in South Africa.

“However, you should take your own family and medical history into account when choosing your policy, as you may also want cover for other illnesses such as rheumatoid arthritis and Alzheimer’s, or for complications following a pregnancy,” he says.

Comprehensive critical illness benefits may also include cover for serious injuries, such as burns, and impairments.

Asisa-member companies are required to include a standardised critical illness disclosure grid with your policy quotation, to help you to compare benefits. This grid sets out the percentage payments for the four most common conditions at certain standardised severity levels.

The policy quotation will typically also provide a summary of all the other conditions covered.

In addition, your policy document will provide a more detailed list of all the conditions covered, with associated medical definitions and percentage payments.

Critical illness policies may have other conditions and benefits, including:

• Survival period: critical illness cover is intended to help people while they are alive. Assurance companies may institute a survival period between when the illness or injury occurs and when the benefits can be paid. The survival period must be disclosed in the policy document.

“A professional financial adviser will be able to guide you on taking out a policy that is suited to your individual needs and affordability, and help you to understand the conditions of your policy.” 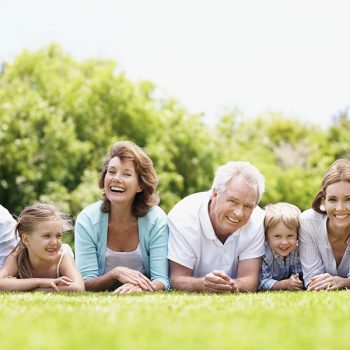 Don't wait for claim stage to know if your policy will pay out. 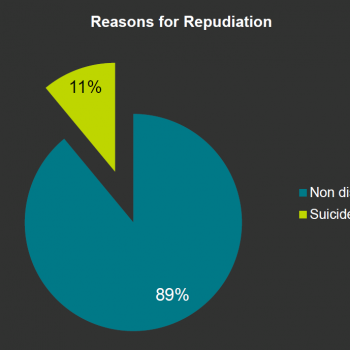