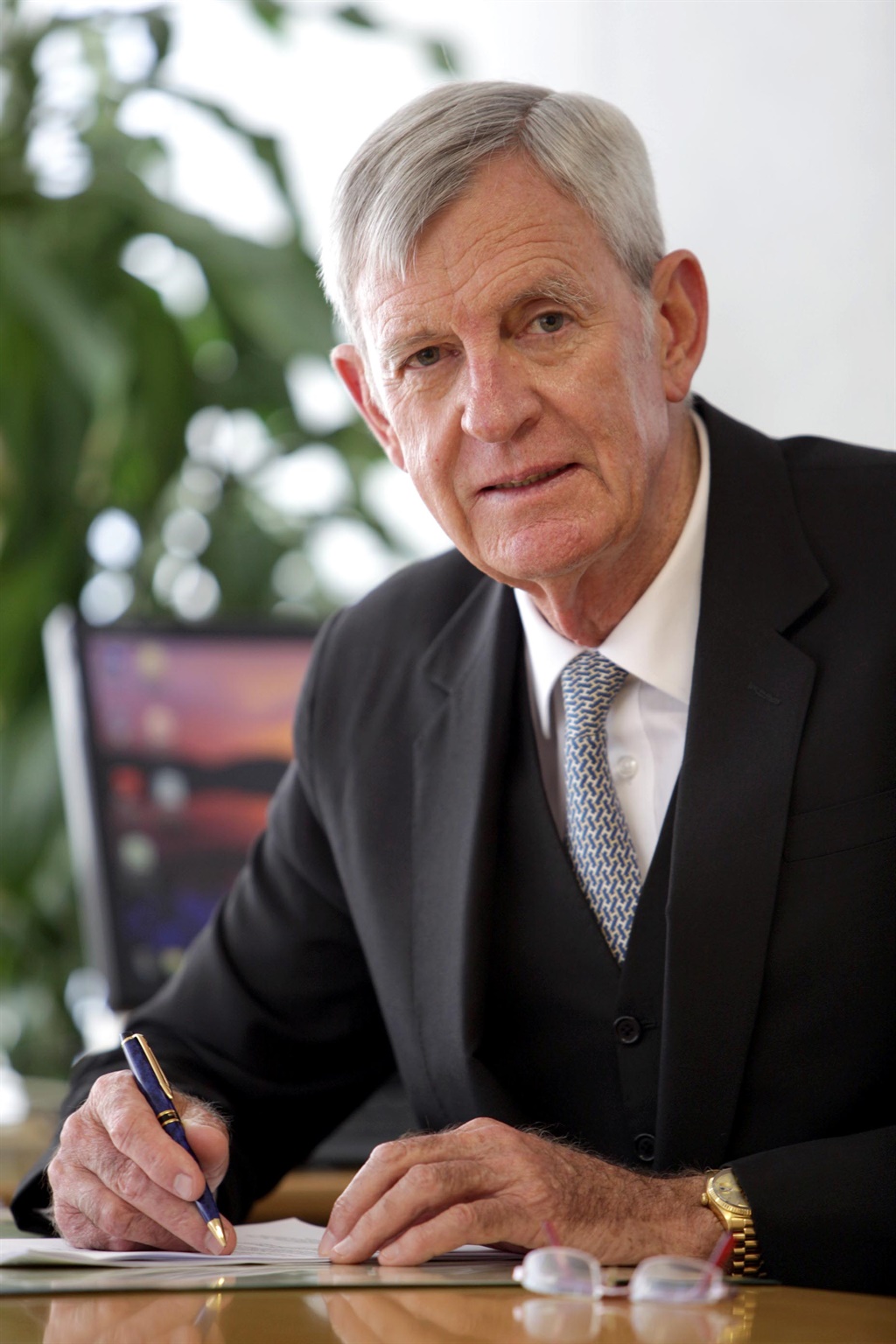 The office of the Ombudsman for Long-term Insurance (OLTI) says complex products and more persistent complainants are making case finalisation more difficult. In maintaining fairness in the industry the OLTI gives guidance to the industry on the interpretation of certain legislation with the objective to ensure that complaints are handled effectively and with fair outcomes […]
Read More
5 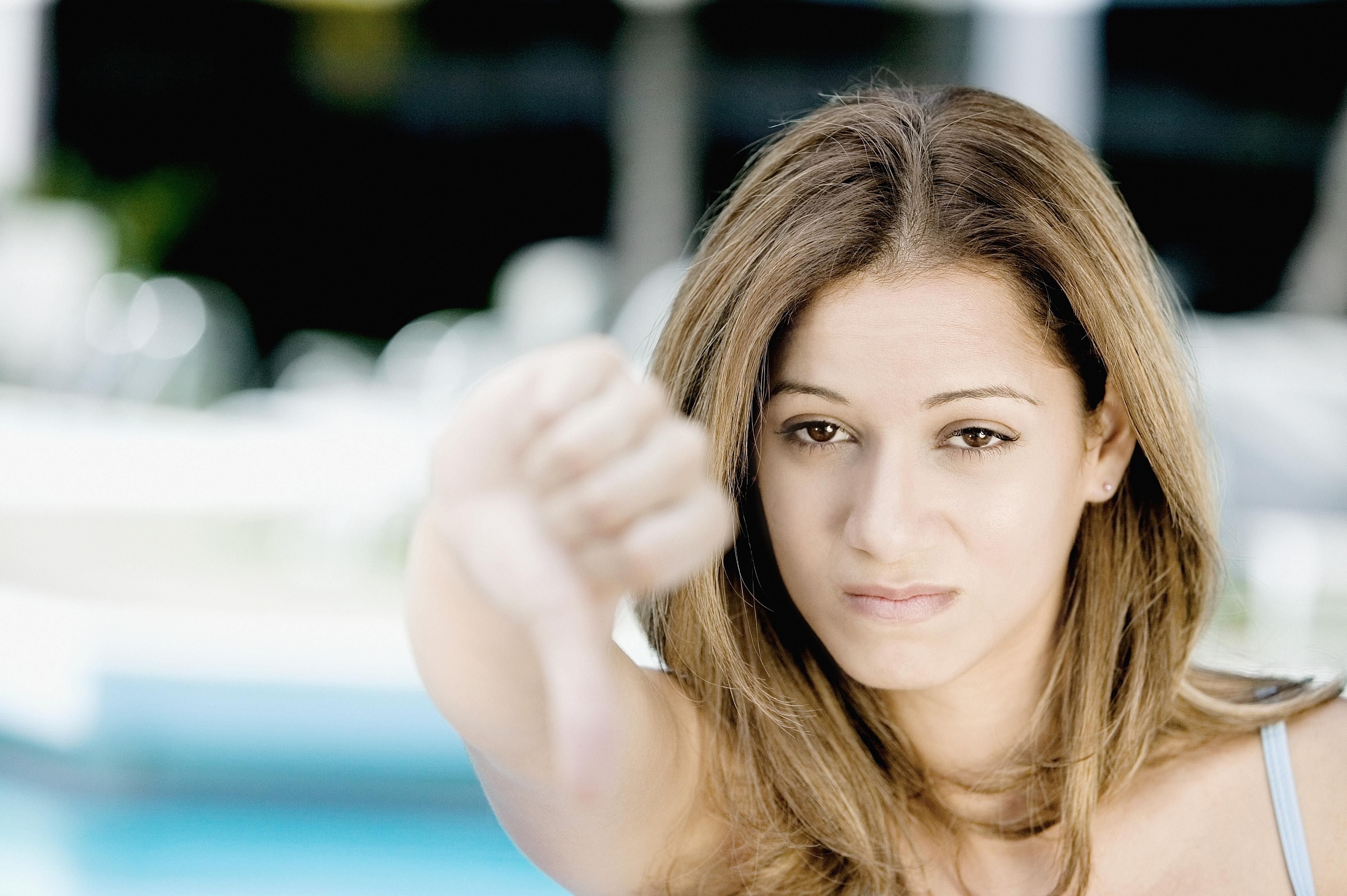 When you make the effort to take out a life insurance policy, you are generally trying to ensure that your family will be adequately provided for when you die. Unfortunately, if you fail to read the fine print or meet your obligations as a policyholder, your family’s insurance claim could be declined – leaving them […]
Read More
5 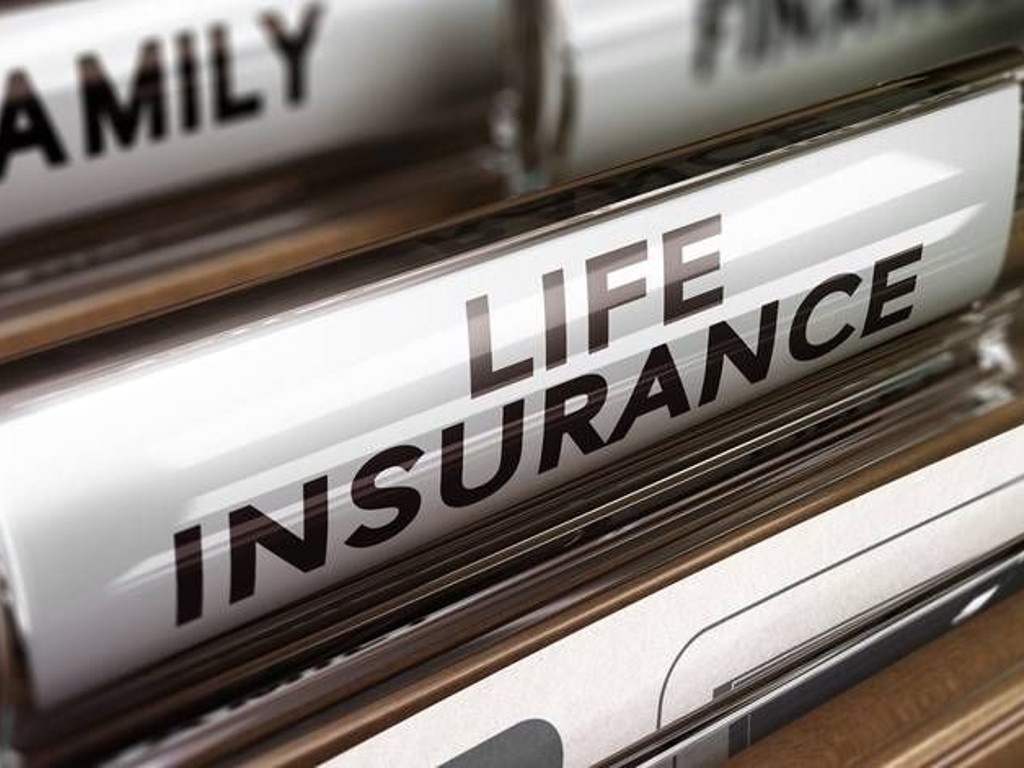 This case that has made headlines in the last 7 days on various social media platforms. It is rather interesting to follow this case and see how social media pressure can change a ruling from a big corporation like Old Mutual. The question on everybody’s lips is: Was it necessary to go through all of […]
Read More
7 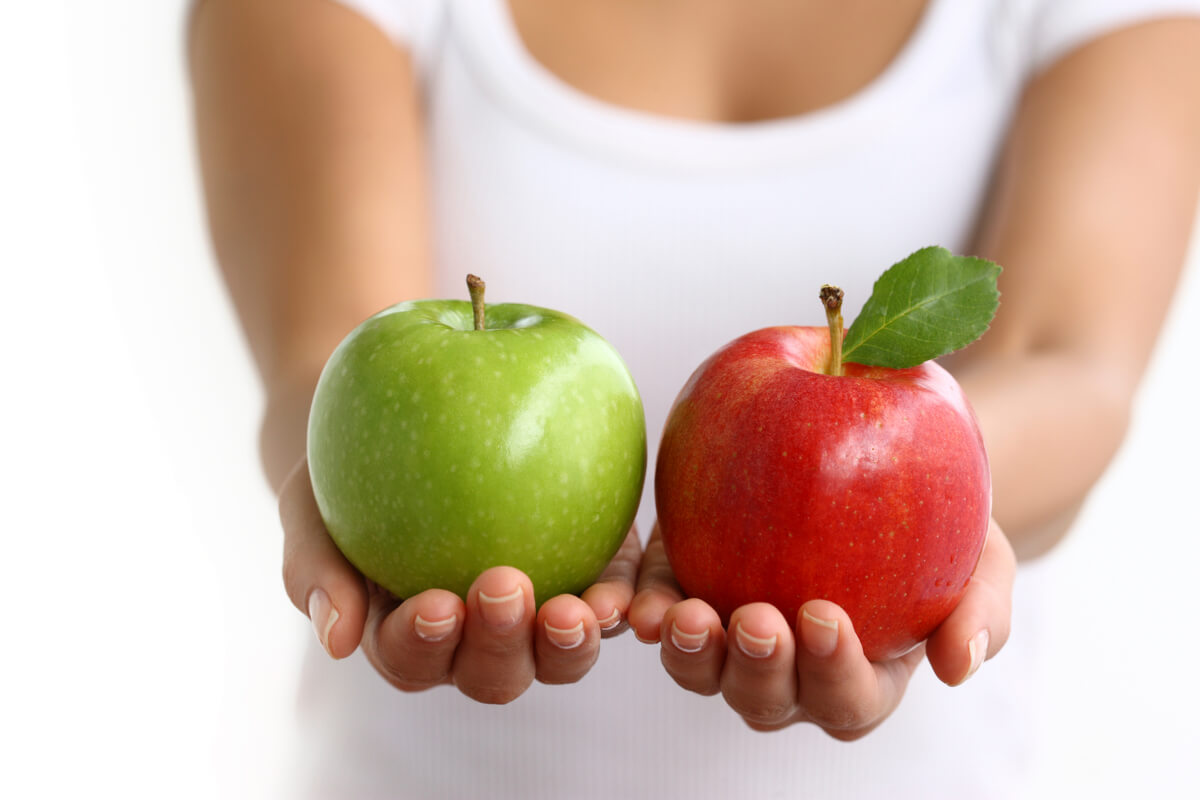 REVEALED: The life insurance companies with the most complaints 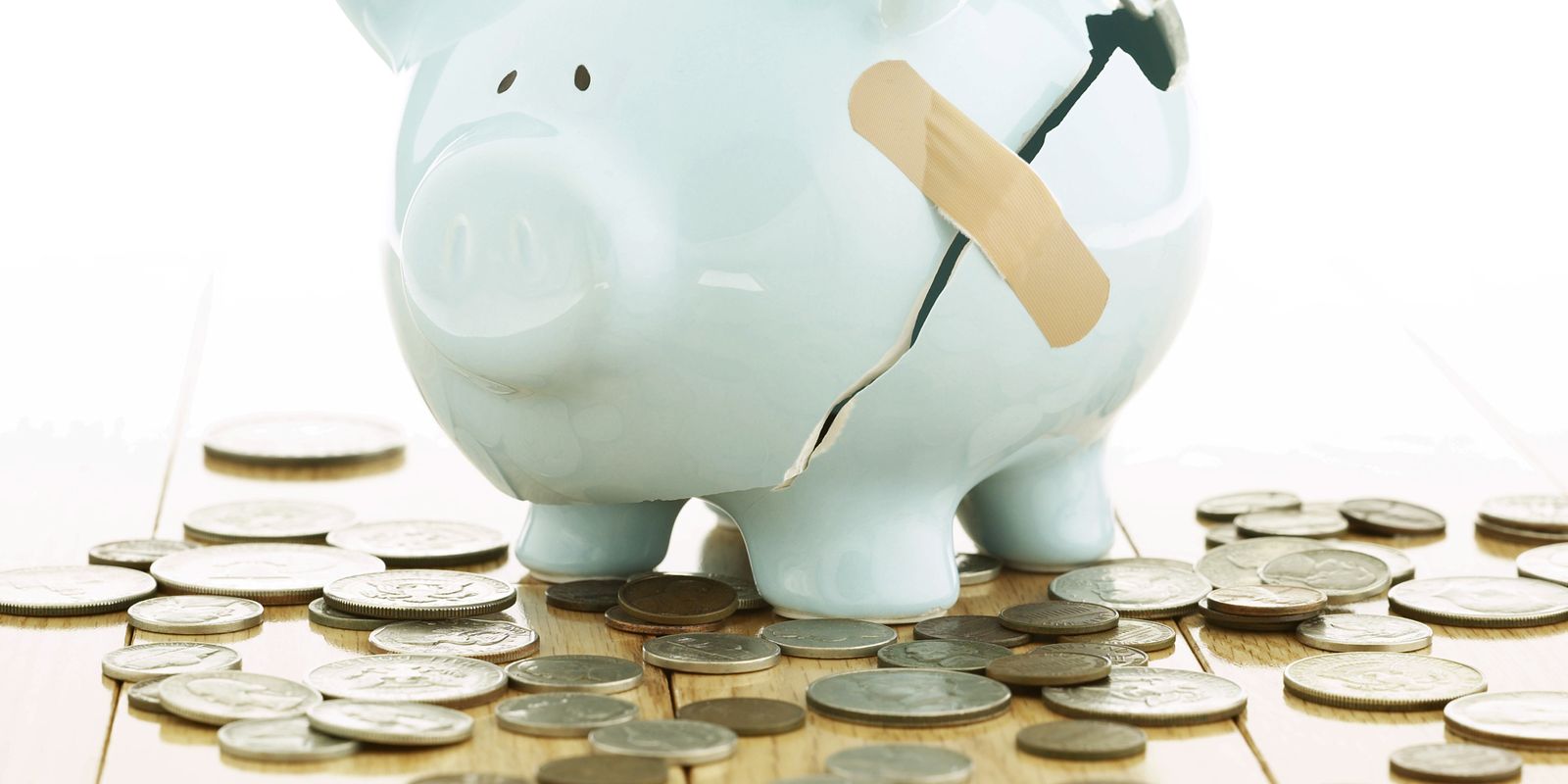 South African President, Jacob Zuma, has decided to remove the Finance Minister Pravin Gordhan and his deputy, Mcebisi Jonas, from their posts. Minister Malusi Gigaba, who led the home affairs ministry has been appointed as the new Finance Minister with Sifiso Buthelezi, a member of parliament, as his deputy. While the two officials are not […]
Read More
7

How do Insurers prove material non-disclosure?

An insurer who wants to avoid a policy on the basis of non-disclosure must prove a material non-disclosure by the insured on a balance of probabilities. That is normally done by way of leading oral evidence and the process of cross-examination. It is unusual, although not unheard of, for oral evidence to be dispensed with […]
Read More
5 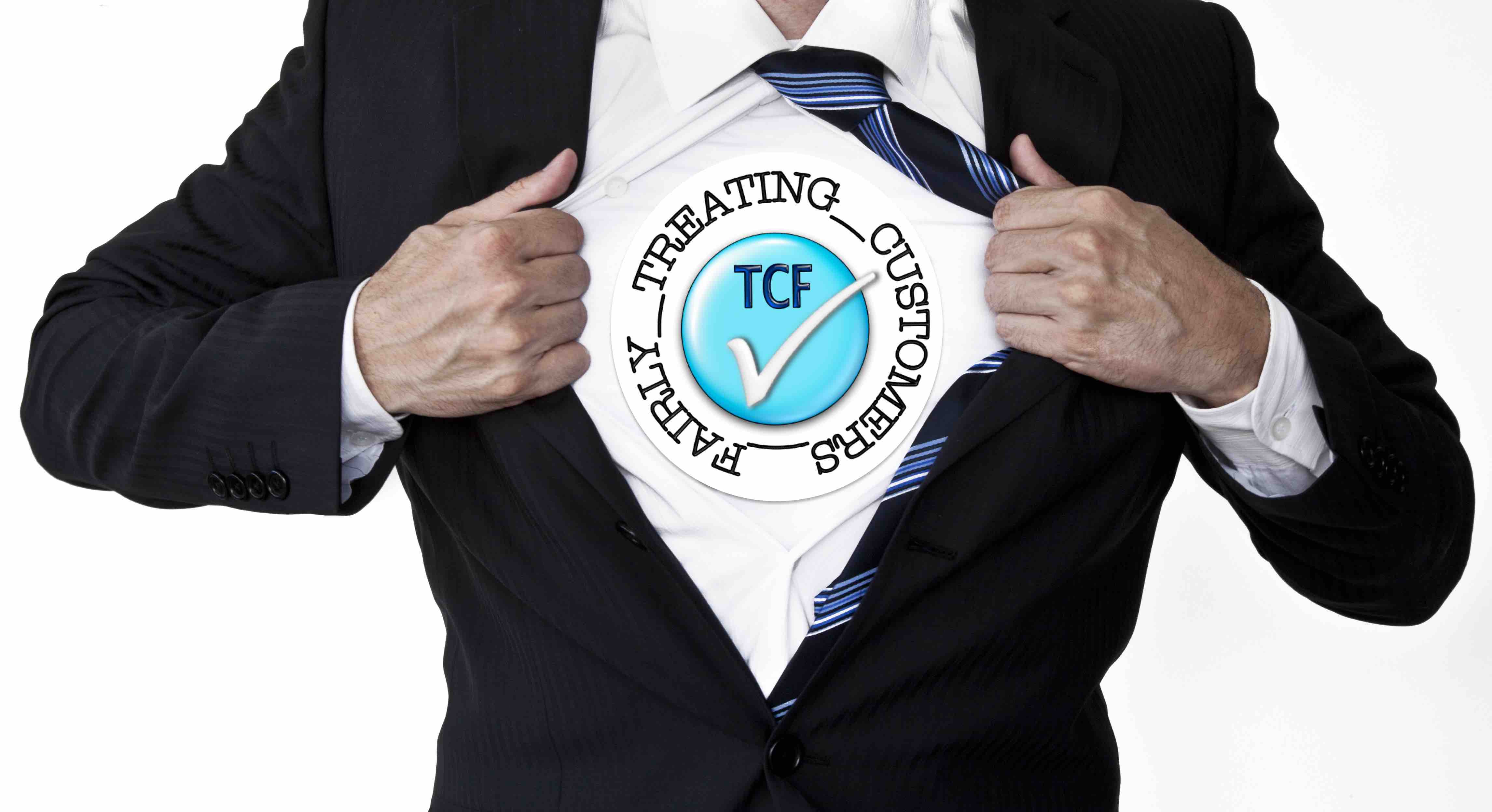 The non-disclosure tango with TCF

Non-disclosure is a major issue in the insurance industry, and has been a major contributing factor towards the fraud problem that the industry faces. But when does the whole non-disclosure debate cross the line when it comes to Treating Customers Fairly (TCF)? This was the theme of a recent complaint brought before the office of […]
Read More
6 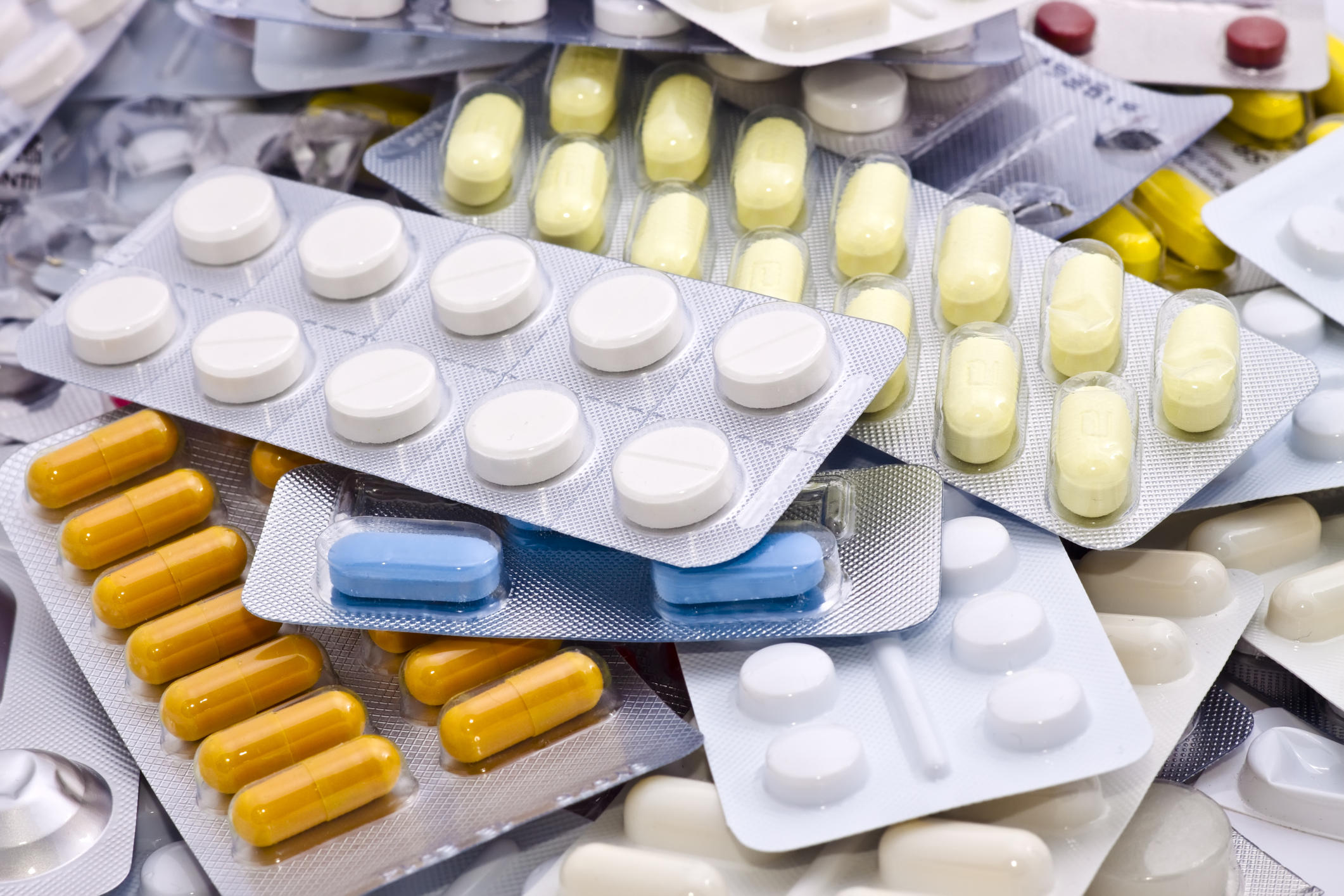 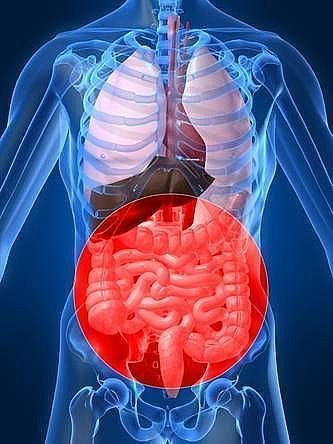 When understanding your critical illness cover is critical to correct coverage. Imagine a scenario where you invest in critical illness insurance to give yourself security if the worst happened. You submit your claim but it is rejected because it does not cover what you thought it did. This is a reality for many because they […]
Read More
4

US election result impact on markets and our portfolios Overview A Trump victory has been declared, with both the House and the Senate set to remain under Republican control. The markets have put a relatively low probability on a Donald Trump victory with the majority of reputable polls having indicated a win for Hillary Clinton. […]
Read More
4
Page 3 of 8‹12345›»